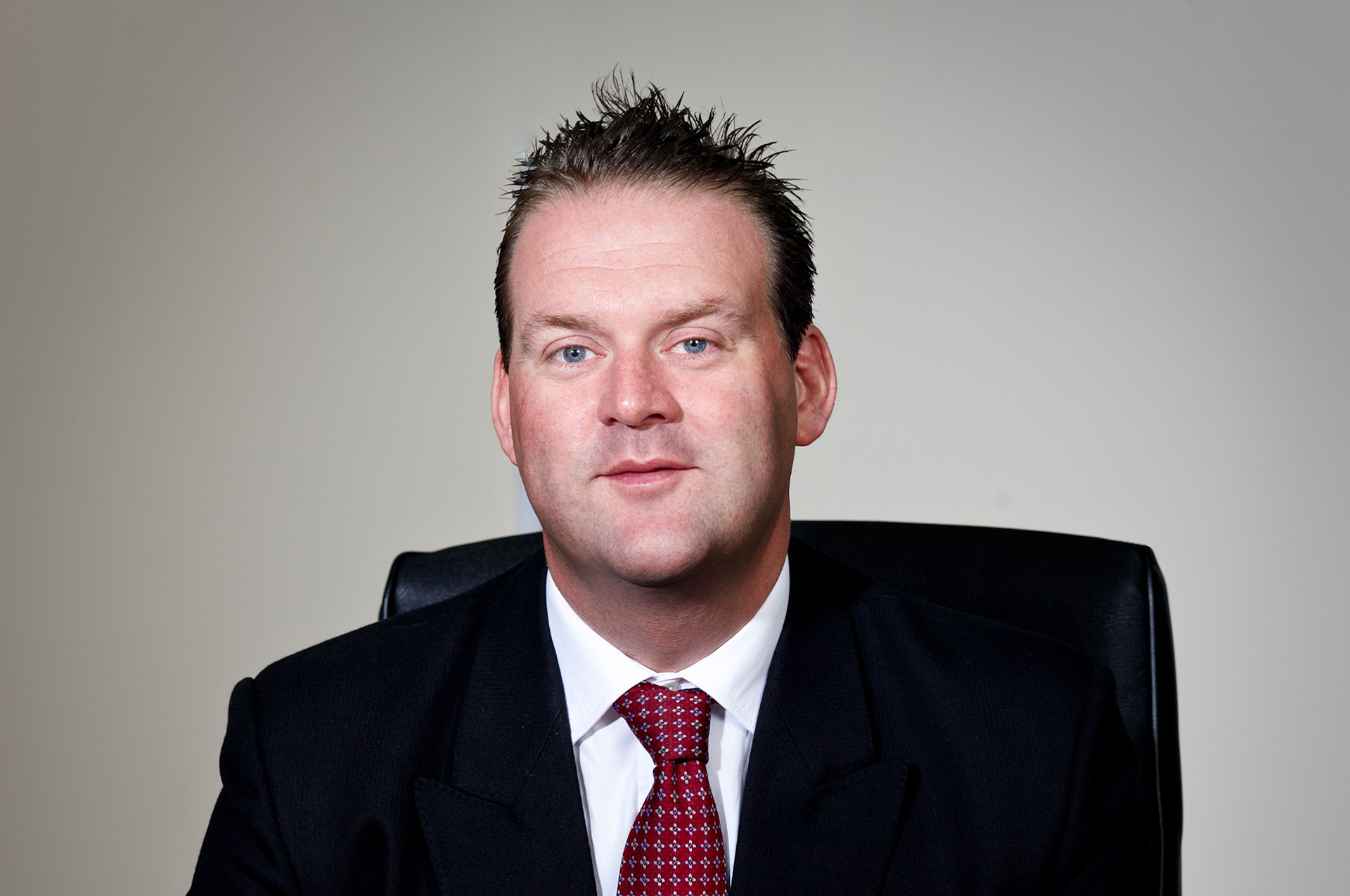 Edward has over 20 years experience as a solicitor and during his time has acted for a number of high profile clients and causes.

Edward has worked in both private practice and in commerce and industry and has been involved, throughout his career, in a wide range of corporate and commercial work for a diverse client base including private and public companies. Edward is recognised as having a highly commercial and client focused approach.

Edward is also the Chairman of Palladium Associates PLC and the Chairman of Prosperity Sports Management Ltd. Edward has a wealth of experience in the sports sector having acted extensively for both clubs and players. He has also previously been a Director of a Premiership Rugby Club for 4 years. Edward also has a great deal of international experience having worked extensively all over the world. Edward has been the Law Society’s representative as a Director of the European Company Lawyers Association (ECLA) from 2003 to 2009. Edward has extensive experience in litigation, employment and company commercial matters.

For the past 20 years, Edward has been the Chairman of the Law Society Commerce & Industry Group North West, an organisation formed by in-house lawyers for in-house lawyers and administered by an Executive Committee.

All Edward’s time is given free of charge to help and support the North West In House community. The society organise regular seminars and events in the North West and any proceeds made from these events is donated to Cancer Research UK